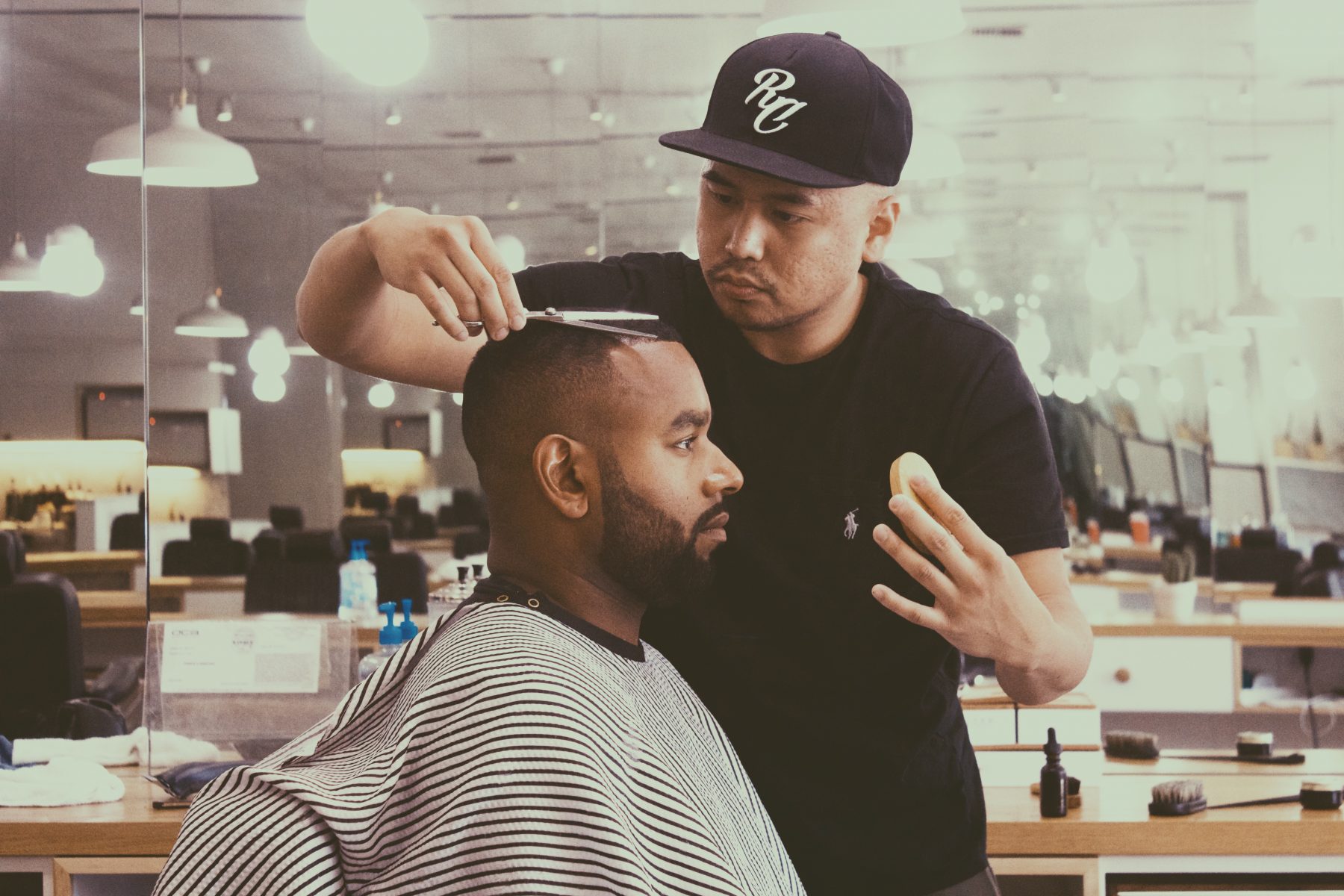 Recently one of our Rosewood Fam Rohan directed this short film from Jay’z new Album 4:44 BAM in Kingston Jamaica. From all the JayZ’s new recent visual’s from his new Album this is definitely my top favorite one! One of the scene from this short film where Sister Nancy [who was widely known as the first dance hall Dj and singer and made the original song BAM BAM] was in the studio with Jay z and Damian Marley was one of the best scene! Check out some of his previews work at www.RohanBM.com

“Good Music It Will Last;It Will LAst.” -Sister Nancy 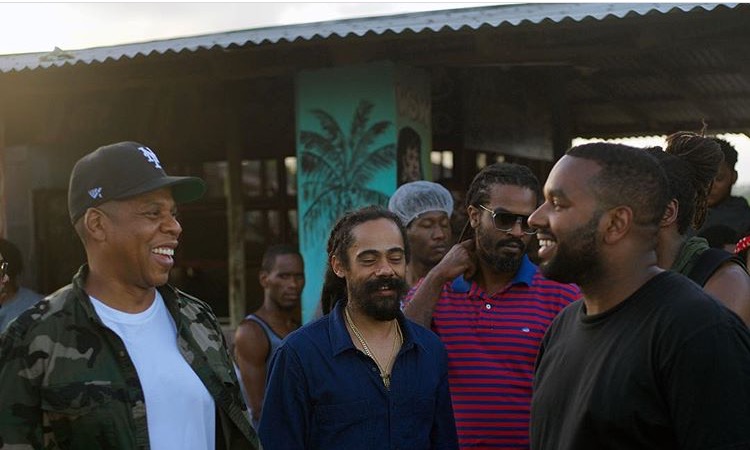 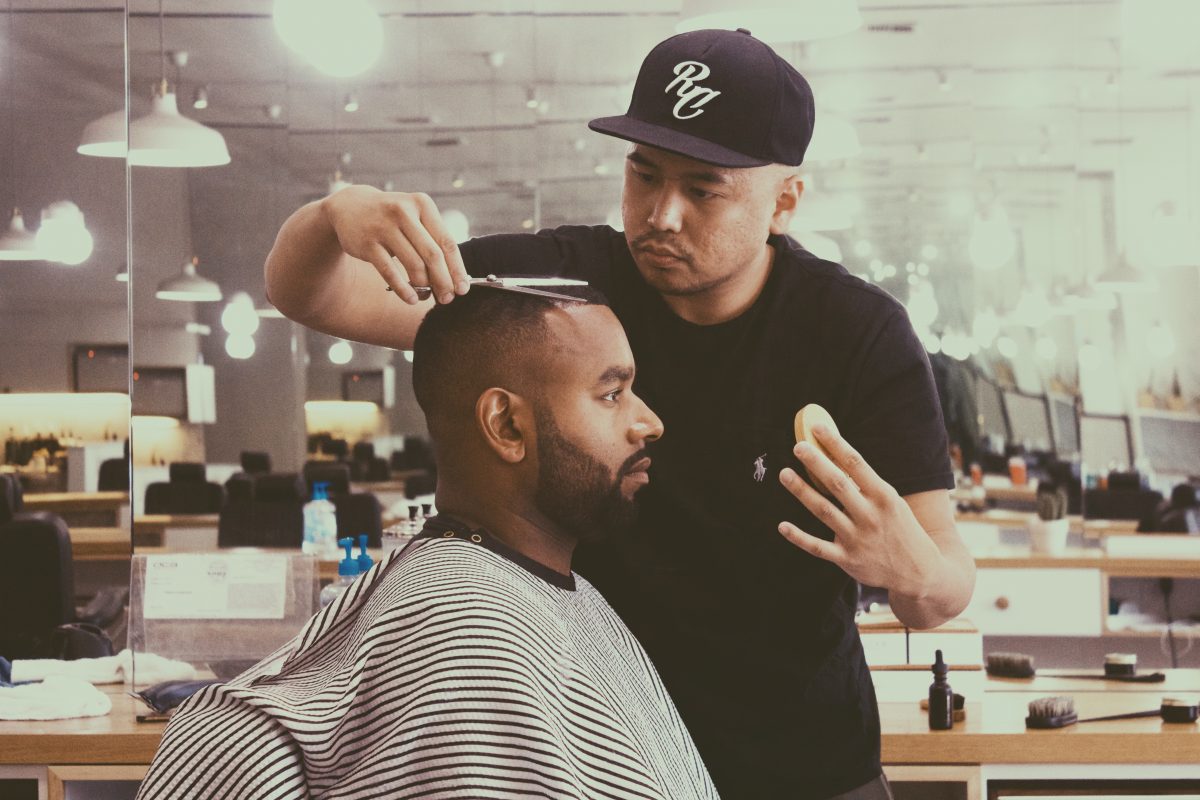 Processed with VSCO with p7 preset